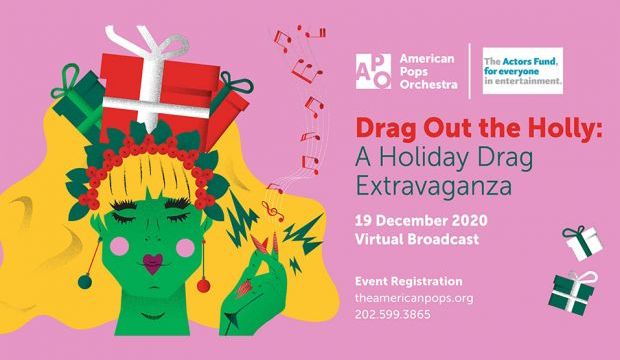 THE ACTORS FUND ANNOUNCES AMERICAN POPS ORCHESTRA’S “DRAG OUT THE HOLLY: A HOLIDAY DRAG EXTRAVAGANZA” BROADCAST EVENT SUPPORTING THOSE IN NEED IN PERFORMING ARTS AND ENTERTAINMENT

The Actors Fund announced today the premiere of The American Pops Orchestra’s (APO) Drag Out the Holly: A Holiday Drag Extravaganza on Saturday, December 19, 2020 from 9:00PM – 10:00PM ET via a free private broadcast.

The Actors Fund is grateful to the Broadway company of Moulin Rouge! The Musical for their just-released, short video celebrating the strength and resilience of the artists who make up the theater community. 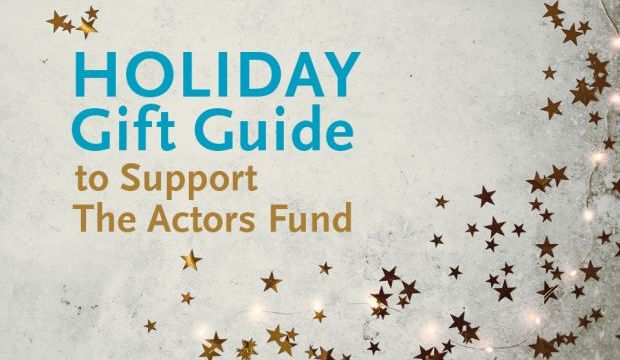 The Actors Fund is proud to announce their inaugural Holiday Gift Guide, including gift ideas for lovers of Broadway, theater, fashion, sportswear, skincare, beer and wine, and much more. 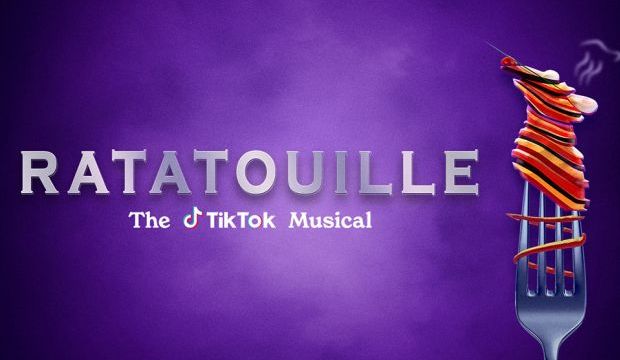 “RATATOUILLE: THE TIKTOK MUSICAL" A ONE-TIME STREAMING EVENT TO BENEFIT THE ACTORS FUND WILL BE ON NEW YEAR’S DAY

As was announced earlier today via TikTok, the Tony Award-winning theatrical production company Seaview will present, for one performance only, Ratatouille: The TikTok Musical on Friday, January 1, 2021 at 7:00pm ET to benefit The Actors Fund 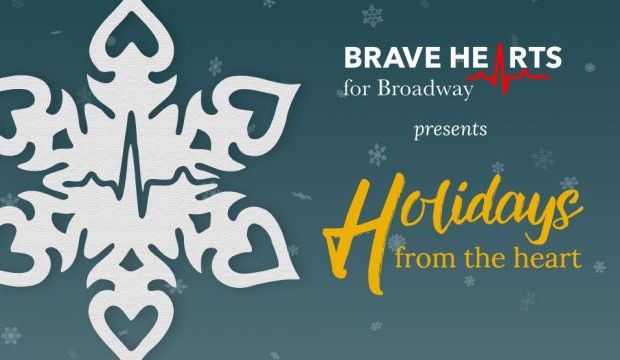 Brave Hearts for Broadway teams up again with The Actors Fund to present Holidays from the Heart, a special streamed event to celebrate the holiday season and support The Fund. 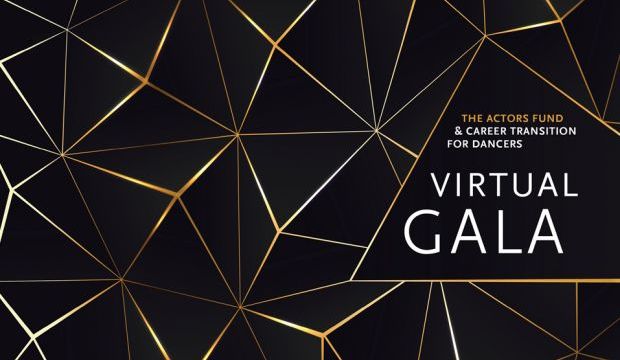 THE ACTORS FUND RAISES $1.1 MILLION AT THEIR VIRTUAL GALA

The Actors Fund raised $1.1 million at its first-ever Virtual Gala on Monday, November 2, 2020. The evening celebrated The Actors Fund and the 35th anniversary of Career Transition For Dancers.

The Actors Fund today announced the promotion of Keith McNutt to Executive Director of The Fund’s Western Region. 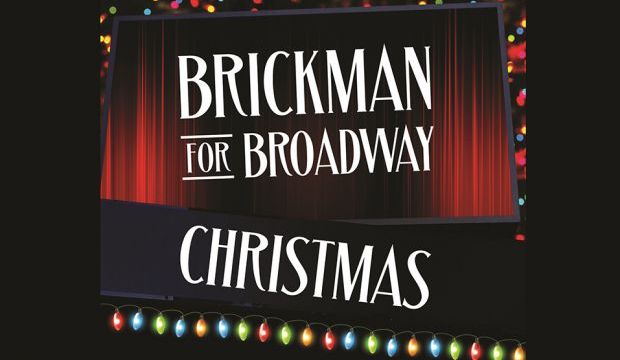 The Actors Fund announced that Grammy nominated songwriter and piano sensation Jim Brickman will be taking the nation by storm this holiday season with Brickman for Broadway Christmas Live. 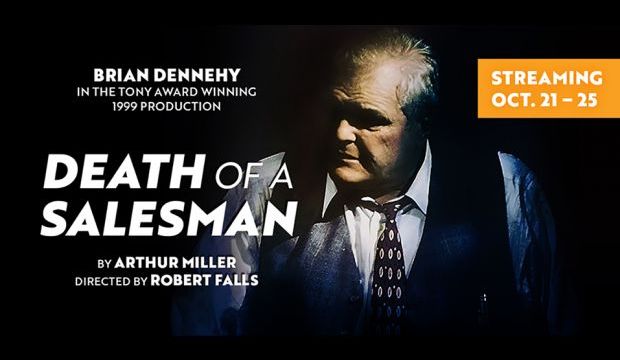 In collaboration with Showtime and The Actors Fund, Goodman Theatre is proud to present the stream of the Tony Award Winning Broadway production of Arthur Miller's Death of a Salesman, starring two-time Tony Award winner Brian Dennehy and directed by Tony Award winner Robert Falls. 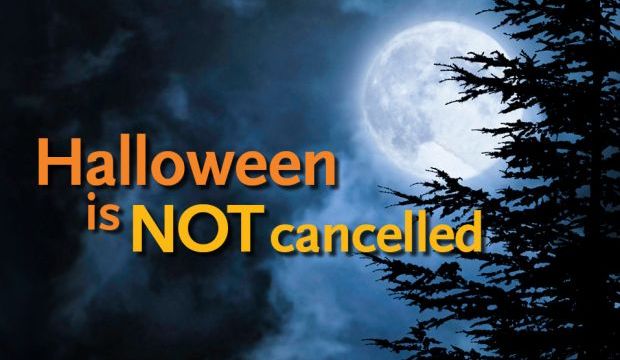 The Actors Fund is proud to announce Halloween is NOT Cancelled, a one-night-only online Halloween benefit hosted by Freestyle Love Supreme conceiver and co-creator Anthony Veneziale, with a special appearance by Elvira, Mistress of the Dark.