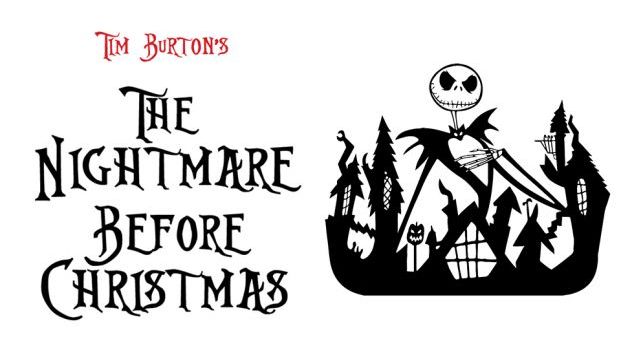 The Actors Fund and the Lymphoma Research Foundation are proud to announce a one-night-only Halloween benefit concert presentation of The Nightmare Before Christmas, Disney’s classic animated film, as interpreted by some of Broadway’s most ghoulishly talented artists. 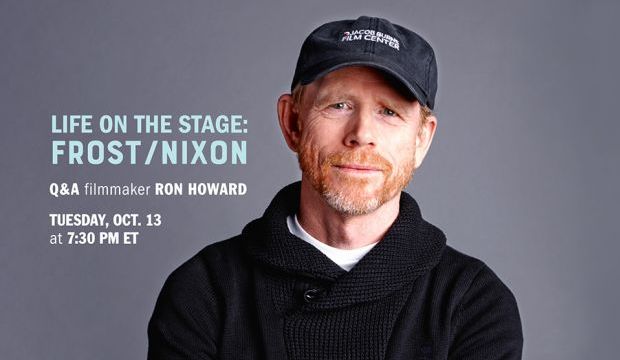 Life on the Stage: Conversation and Film, presented by Jacob Burns Film Center in partnership with The Actors Fund, returns with filmmaker and JBFC Board Member Ron Howard on October 13 at 7:30 PM ET in a live virtual conversation about his film Frost/Nixon. 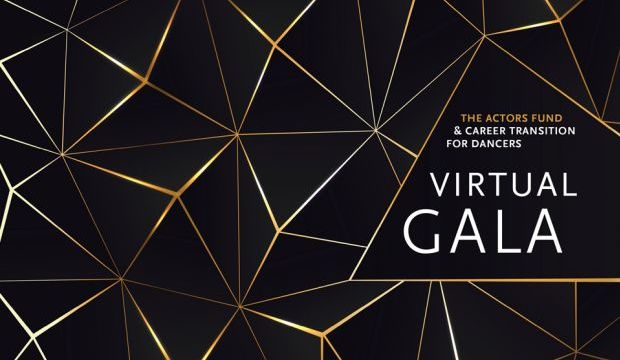 The Actors Fund, the national human services organization for everyone in performing arts and entertainment, will hold its first-ever Virtual Gala on Monday, November 2, 2020. 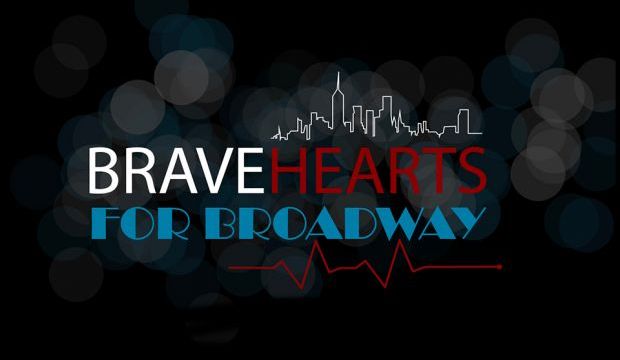 The Actors Fund and Brave Hearts for Broadway present Let Us Entertain You, a very special video event that will bring together a performance from frontline and essential workers to support The Fund, give back to the theater industry and celebrate the performing arts.

It is time that Congress pass the next federal relief package to protect the American worker from the economic consequences of the COVID-19 public health crisis. 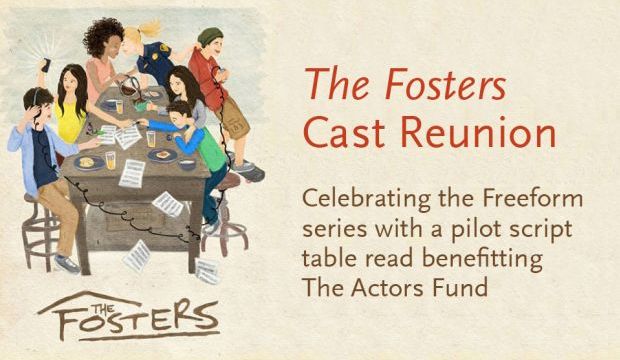 The Actors Fund is proud to announce a special one-night-only streaming event reuniting the cast of Freeform’s hit television show “The Fosters” on Thursday, July 16 at 8:00pm ET / 5:00pm PT exclusively on PEOPLE.com and EW.com. 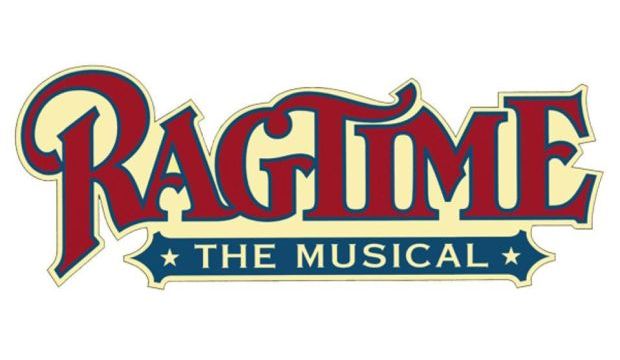 An Update on Ragtime

Due to the ever changing parameters of what is happening with COVID-19, and for the safety of all involved, the one-night-only benefit concert of Ragtime is POSTPONED.

The Actors Fund announced the Every Artist Insured campaign today to enhance their free and confidential health insurance counseling and enrollment support services. 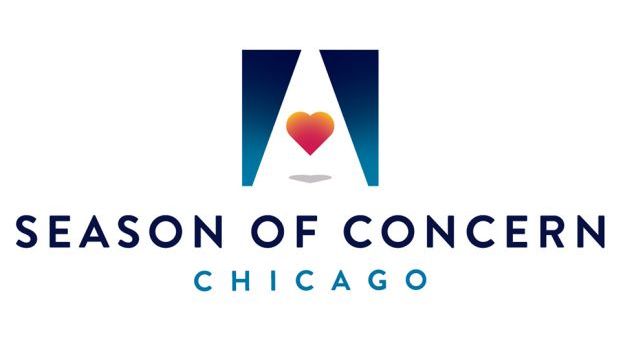 Season of Concern Donates $175,000 to Support the Actors Fund in Chicago and Their Services for Performing Arts & Entertainment Professionals

Season of Concern, a non-profit dedicated to providing financial assistance to Chicagoland theater practitioners, has donated $175,000 to The Actors Fund to support their services in Chicago for the performing arts and entertainment community.