Annette Bening and Brian Stokes Mitchell joined donors and community members to celebrate the opening of The Samuel J. and Florence T. Friedman Pavilion, marking the completion of a capital campaign project to rebuild, expand and preserve The Actors Fund Home for future generations. 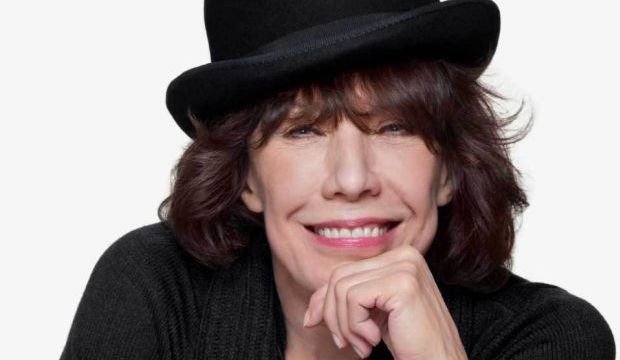 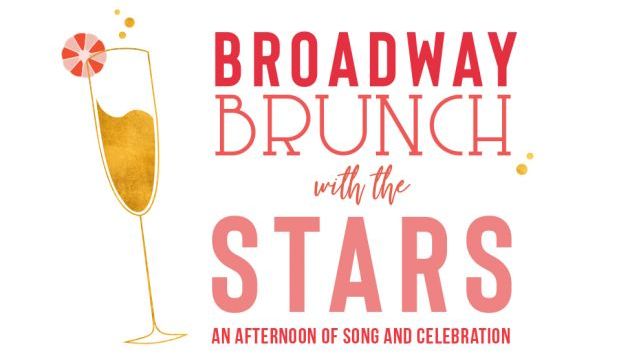 Broadway Brunch with the Stars: An Afternoon of Song and Celebration

The Actors Fund will host “Broadway Brunch with the Stars: An Afternoon of Song and Celebration”, a benefit for The Actors Fund’s Phyllis Newman Women’s Health Initiative and in honor of Kaytie O'Hara on Sunday March 31, 2019 from 11:30 am–1:30 pm in a private Upper West Side home. 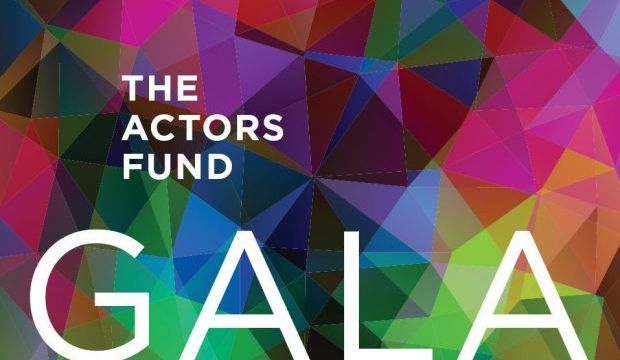 “Harvey, John, Matthew and Rita are legends in our community,” said Brian Stokes Mitchell, Chairman of The Actors Fund. 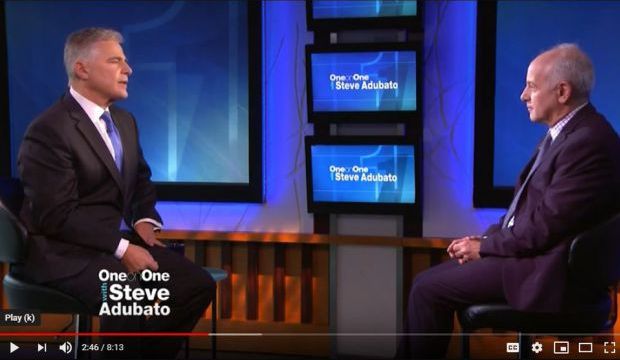 CEO Joe Benincasa Appears on One on One with Steve Adubato

Steve Adubato goes One-on-One with Joe Benincasa, President & CEO of The Actors Fund, to discuss how the organization fosters stability and resiliency and serves as a safety net to thousands of people in the entertainment and performing arts industry over their lifefspan.

The Actors Fund announced today that beloved fan favorite and critically acclaimed musical [title of show] will once again be heard on Broadway in a reunion concert on Monday, March 11, 2019 at 7:30 pm. Members of The Actors Fund will get early access to purchase tickets on a date to be announced.

Sarah Drew & Oscar Nunez to Star as Lucille Ball and Desi Arnaz in The Actors Fund Benefit Performance of "I Love Lucy: A Funny Thing Happened on the Way to the Sitcom"

All proceeds from this one-night-only live radio theater performance will benefit The Actors Fund’s programs and services. 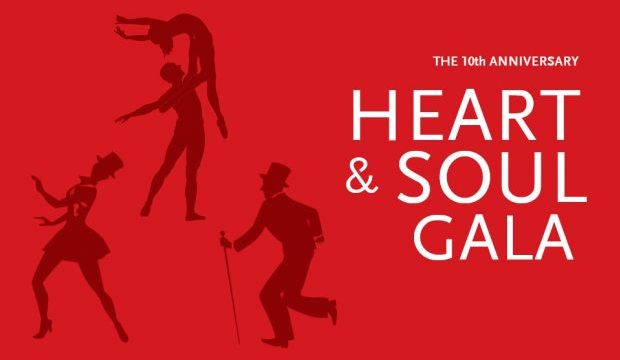 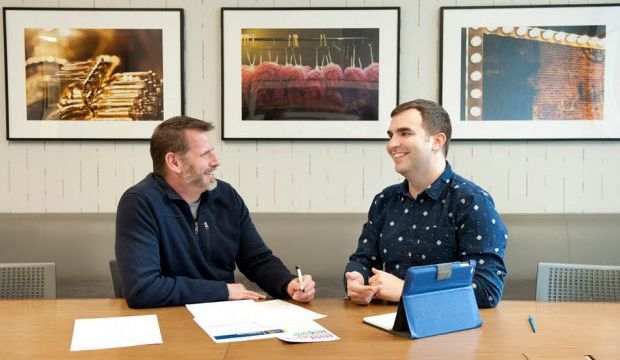 The Actors Fund and MPTF announced today a collaboration to create Entertainment Health Insurance Solutions (EHIS), which will provide health insurance counseling services to members of the entertainment and performing arts community in California. 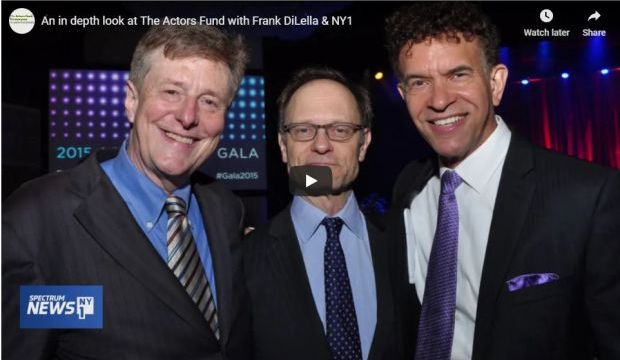 An in depth look at The Actors Fund with Frank DiLella

NY1's Frank Dilella talks with Tony winners Brian Stokes Mitchell and Billy Porter, Actors Fund President & CEO Joseph Benincasa and others to learn more about The Actors Fund's offerings and benefits to the community in this story for OnStage.